In July 1994, there was a noteworthy collision. A comet, roughly 1.5 to 2 kilometres wide dubbed Shoemaker Levy-9 burst into fragments and smashed into the planet Jupiter. The force of the impact would have completely annihilated the planet earth.

Intrigued by the significance of the event, and given that it was the first celestial collision of its kind to be recorded by humans, a slight variation of the name was used for a musical project that songwriter Kevin Rogers Cobus was starting up at the time.

Shoemaker Levee was born, and exists today as an original alternative/indie band with a unique style of anthemic, introspective rock that draws musical inspiration from sources vast and diverse; classical, progressive, alternative, folk, and others.

Shoemaker Levee has played numerous downtown Toronto venues ranging from the El Mocambo, The Reverb, The Opera House, The Horseshoe Tavern, Lee’s Palace and the Rivoli, which was the home of their first full studio release “Whynd” (2001). More recently they have performed at York Pridefest in Newmarket, ON, and the 38th Annual Terry Fox Run in Toronto, ON to unveil new material.

They have won the Steam Whistle Indie Music Series and worked with producers such as Bryan Moncarz (Circa Survive) and Sean Abbott (Piledriver) on various follow up studio projects.

Their most recent release Phase of the Days has received some critical praise, including a review in Spill Magazine. 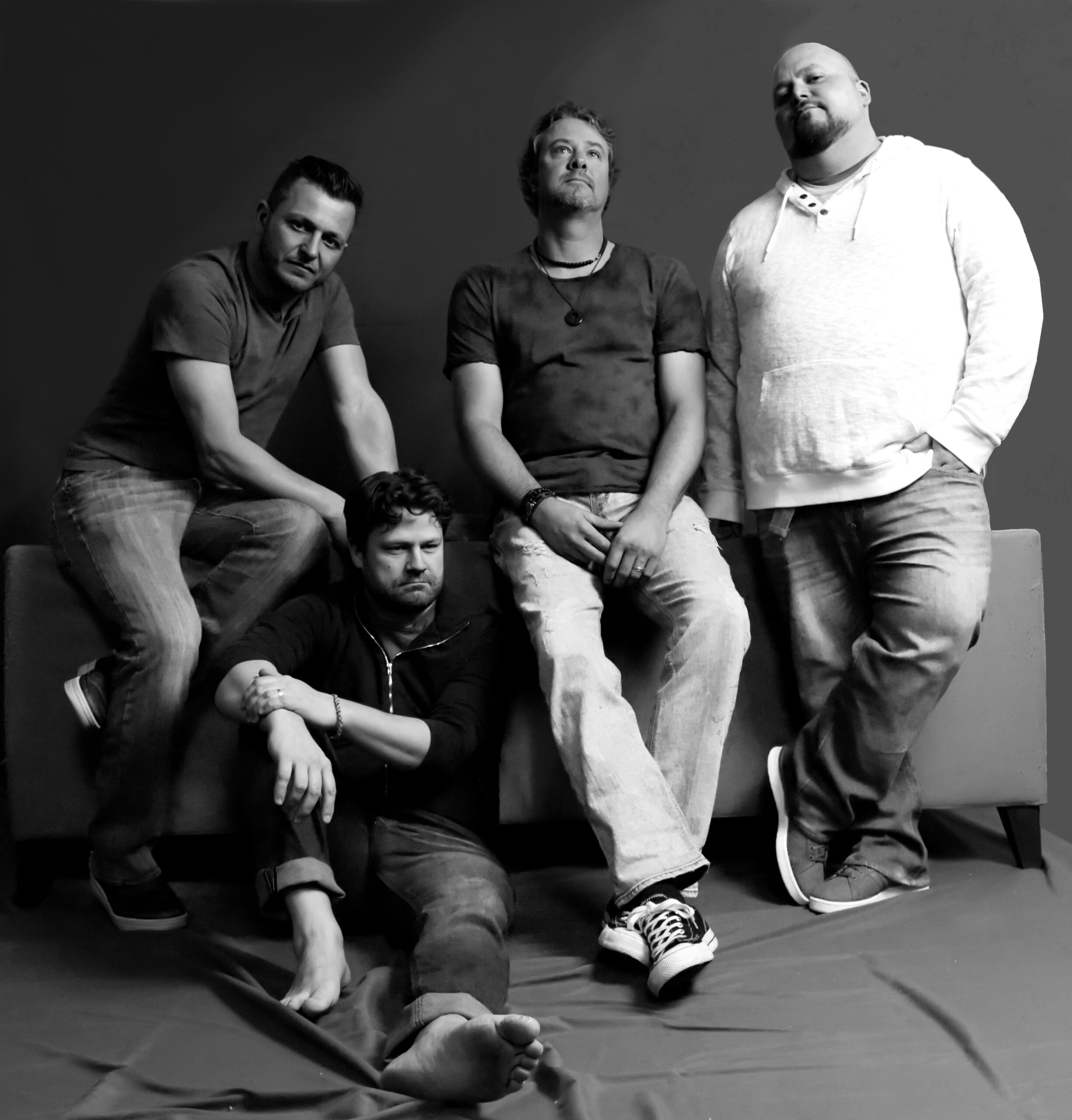 Kevin grew up surrounded by the music industry, his parents running a management company (Franklin House) that signed bands such as Bond, Zon, The Hunt, and Tom Cochrane and Red Rider in the 1970s.

As early as age two, Kevin’s favourite place to be was beside the record/tape player with a set of headphones on, incessantly listening to demos that had been sent to his folks.

Kevin learned his first three chords on guitar when he was 12 years old, from which he immediately started writing his own original songs.

Kevin formed Shoemaker Levee in 1998 as an outlet to play a heavier style of music. Since then, the band has written over five albums worth of original material that is just now starting to see the light of day.

In the end, if he’s made just one person happier through the music he has created, he’ll shuffle off this mortal coil a more fulfilled soul.

His musical influences include Pink Floyd, Renaissance, Amplifier, Phish, Led Zeppelin, Blind Melon, The Tragically Hip, and many others.

At about the age of 3, Dwayne started to play the guitar and the piano, soon followed by the trumpet. In high school, he took part in several national big band competitions.

Even so, Dwayne never fully settled into piano or trumpet. At age 14, he received his first drum set and fell in love. Throughout his teens, he would spend hours every day playing along with any album he could get his hands on, regardless of genre.

Over the years, Dwayne has played countless shows with multiple bands, both writing originals and playing cover songs. In a never-ending quest for the perfect sound, Dwayne created a completely custom digital/acoustic hybrid drum kit that fits his playing style.

Dwayne’s musical inspirations include Nine Inch Nails, Rage Against the Machine, Muse, The Killers, Our Lady Peace, The Tea Party, Eminem, and Tupac.

At about 8 years old, Dave started playing keyboards. At 12 he got his first guitar; a 3/4 sized steel-stringed acoustic that had to be re-strung upside down, given Dave’s advantage of being left-handed.

In his teens, he picked up the electric guitar and started teaching himself with songbooks by Neil Young, Black Sabbath and Bob Marley.

By his mid 20’s, Dave landed leading roles in musicals. For his début in Blood Brothers with Theatre Aurora, he was awarded a Thea from ATCO for Best Leading Male. But his passion remained in music.

Dave has always been excited to introduce people to new bands, and advocate strongly for supporting live talent.

For over twenty years, he played hundreds of shows all over Ontario in a cover band, while also being a part of an original band that performed on Breakfast Television and garnered air time on University Radio in Toronto.

Matt grew up in a household surrounded by music, his father having played in bands for over 30 years. Following in his father’s footsteps, Matt took up bass playing and never looked back.

Matt played in numerous bands through his teens, cultivating his unique style that combines rock, blues, jazz, and hip hop structures with a metal edge and aggressive tone.

Since joining Shoemaker Levee in 1998 he has travelled across multiple provinces and played on countless stages while helping to write multiple albums worth of material.